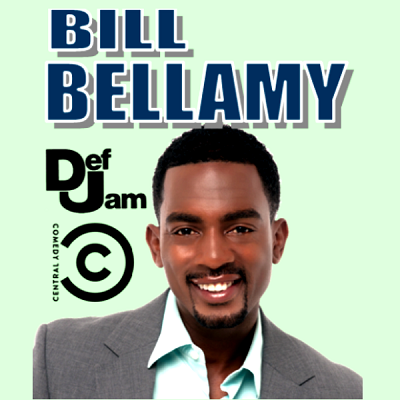 Actor/comedian Bill Bellamy has been seen guest-starring on Tyler Perry’s “Meet The Browns” on TBS and guest-starred on ABC’s “Castle” and USA’s “Royal Pains.”

His credits include starring in the FOX series “Fastlane” and the films “Any Given Sunday,” “The Brothers,” “How To Be a Player” and “Love Jones.” He was the host of hit show “MTV Jams” for five years.