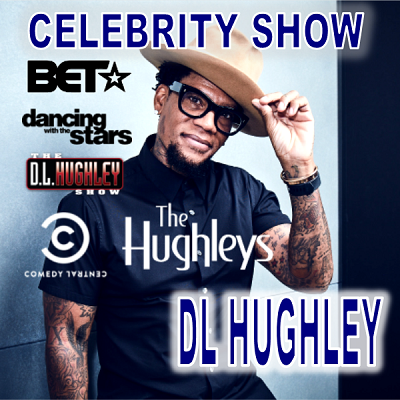 One of the most popular and highly recognized standup comedians on the road today has also made quite an impression in the feature film and television arena. D.L. Hughley spent four successful years starring in his own sitcom “The Hughleys,” and he shows no signs of slowing down. It was the mega-hit ORIGINAL KINGS OF COMEDY that launched D.L. into superstardom. The film, based on the 1999 tour featuring D.L., Bernie Mac, Steve Harvey and Cedric the Entertainer, garnered close to $40 million at the box office and became one of the highest selling DVDs in 2001. D.L. has undoubtedly proved himself as one of the hardest working men in showbiz.